Despite its enormous coastline, Brazil has very few places which are good for diving and snorkelling. The one exception is the small national park island of Fernando de Noronha situated 500 km off its north east coast. Time consuming and expensive to get to due to the flights means few people make it this far out, but your rewards for making here are worth it.
Having been made into a National Marine Park in 1988 its surrounding reef has been protected. Around the island you can see; Spinner dolphins, sea turtles (January to July) and all is protected by a conservation project. Below the water you can find over 75% of all coral species in Brazil, including star coral and sponges.

Visibility in Noronha reaches up to 50 metres making it ideal for all types; first time divers, wreck dives – a notorious island for sailors due to the amount of rocky outcrops, intermediate level diving going down 8-23 metres and advanced dives which can reach a depth of up to 40 metres. With a large variety of options here for snorkelling, there is something for everyone, from snorkelling off one of the beaches to snorkelling around one of the many islets and islands that make up the archipelago.

BEST PLACES FOR SNORKELLING AND DIVING IN BRAZIL

As whole Brazil’s Atlantic coastline doesn’t offer a lot of coral, though you will find numerous rock pools and shallow rocks which are home to a number of colourful fish.  The best place though is Fernando de Noronha, a small island 250 km off Brazil’s north east coast.

Its surrounding water were designated a national marine park in 1988, which has meant a more protected reef and an increased number of fish.  There is often superb visibility, reaching up to 50 metres, but the island is difficult and expensive to reach.

Fernando de Noronha is Brazil’s best hideaway.  It offers a range of attractions that include snorkelling, diving, walking as well as wildlife.  Its beaches have been voted the best in Brazil.  An archipelago ideal for self-indulgence and relaxation, yet it also offers numerous activities for the more active.

The Marau Peninsula is a natural paradise situated between Itacare and Morro do Sao Paulo. This is a remote place with endless windswept beaches, rock pools ideal for swimming in and a place to get away from it all.

Morro de Sao Paulo is a small island situated off the southern coast of Salvador.  Remotely perched at the northern tip of Ilha de Tinhare, Morro’s appeal stems from its relaxed pace (there are no cars on the island) and its unique geography: three jungle-topped hills on a point at the meeting of the mangrove-lined Canal de Taperoa and a clear, shallow Atlantic. 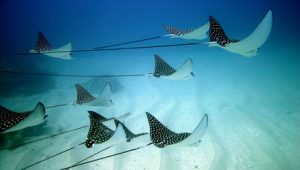 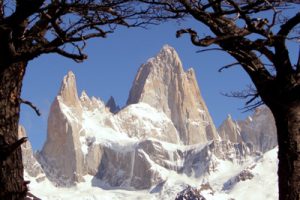 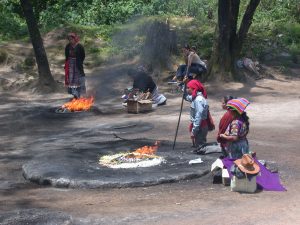 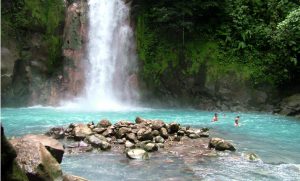 Top Five: Top Things to Do in the Rainforest (part 2)

Top Five: Top Things to Do in the Rainforest (part 2) 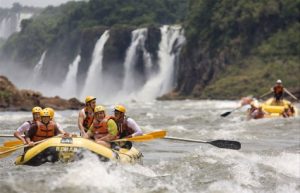 Top Five: Things to Do in the Rainforest (part 1)

Top Five: Things to Do in the Rainforest (part 1) 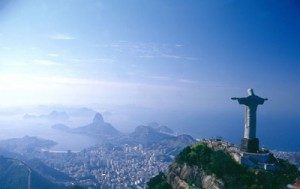 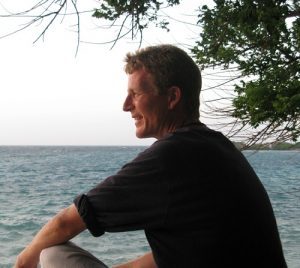 Talk travel with our expert team

CALL US FOR A
CHAT

MEET US IN OUR

Come to our Henley office by the river which is perfect for a private presentation on your holiday.

We look forward to meeting you!

Why we stand out from the crowd